The team from R.V. Nuccio & Associates, Inc. had a fantastic time debuting Protect Your Nonprofit at the National PTA Convention in Charlotte, NC.

Protect Your Nonprofit Booth at the 2015 National PTA Convention

We enjoyed speaking with PTA leaders from near and far, as well as visiting with our fellow exhibitors.

The convention hall at the 2015 National PTA Convention

Being a significant voting year, the convention was a buzz with excitement as various Resolutions and Bylaws were being discussed in the General Sessions. We were lucky enough to sit in on some of these sessions and got front-row seat to all of the discussion and debate that goes in to these very important initiatives for PTAs nationwide. We were also able to witness the vote taking place for the National PTA.

In addition to spending lots of time with PTA attendees, we also had the chance to take in the beauty of the city of Charlotte… 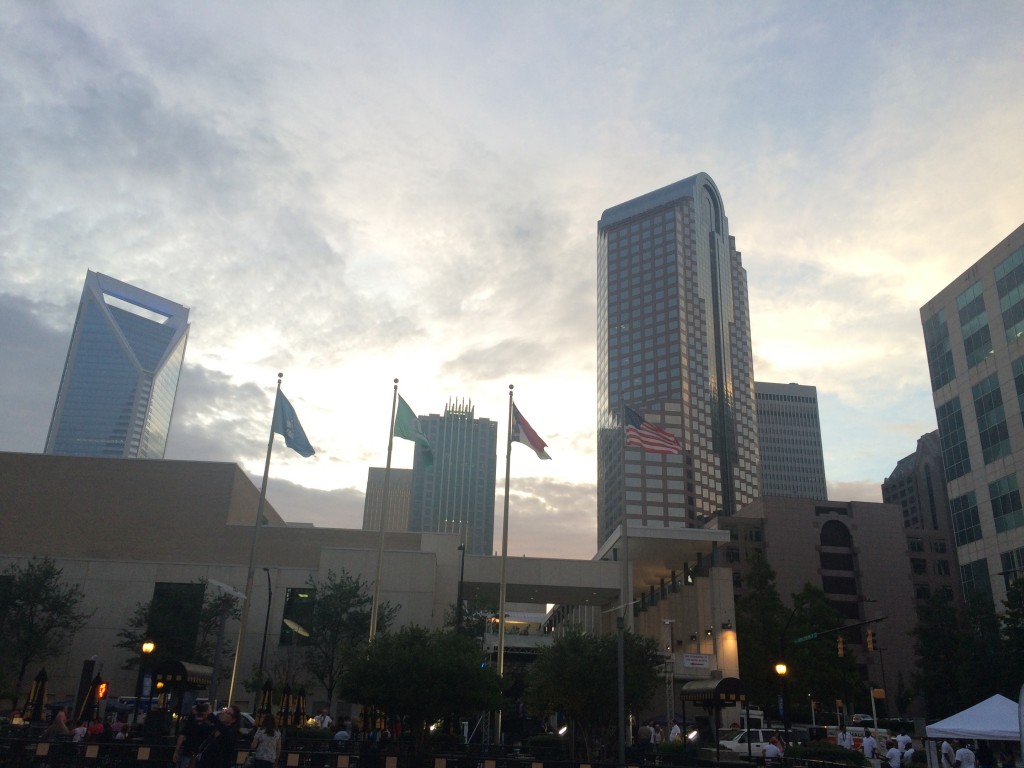 As well as visit the NASCAR Hall of Fame.

Jumping for joy in Charlotte at the NASCAR Hall of Fame 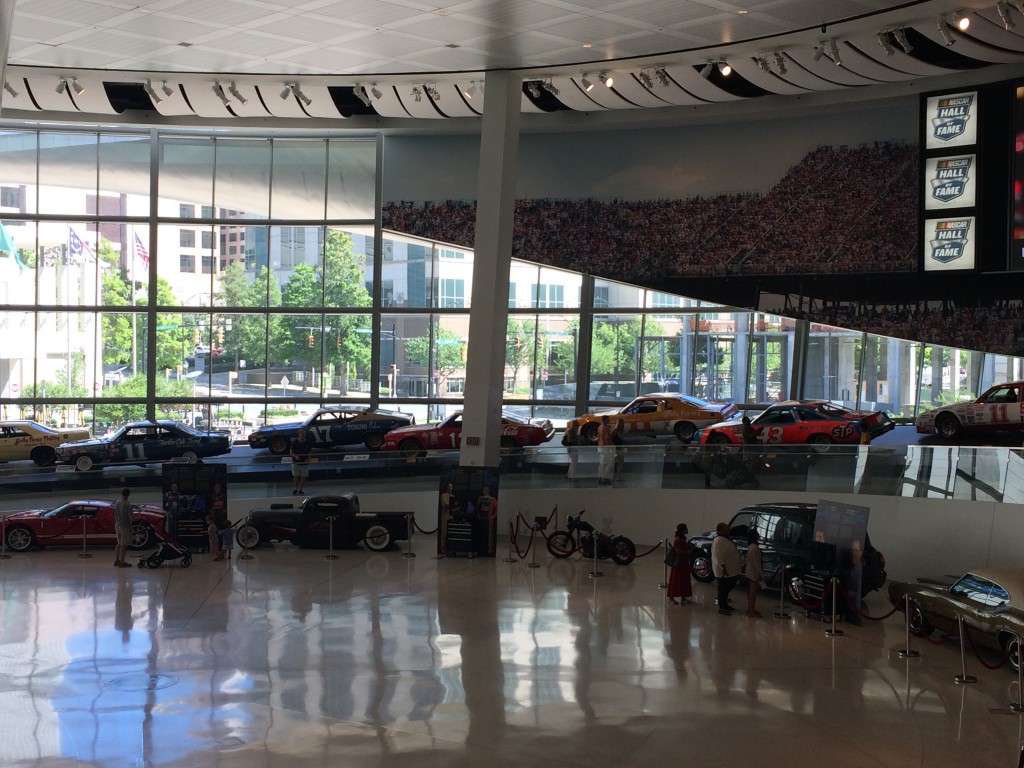 Thank you to all of those that we spoke with and we hope to see you at the National Convention in Florida in 2016!